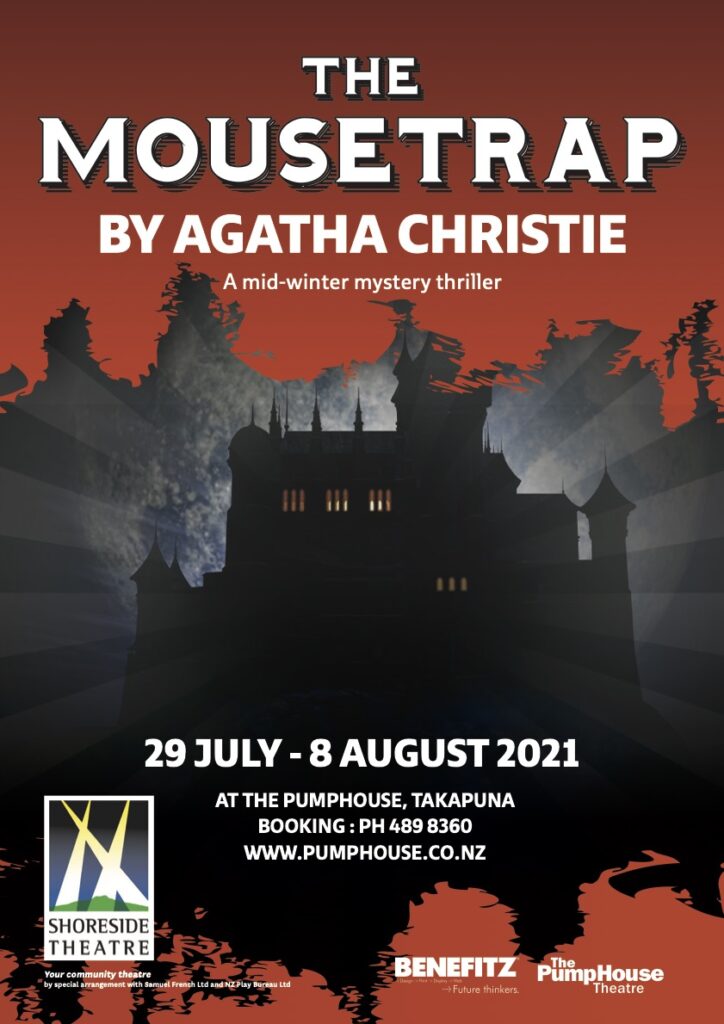 Eight people snowed in a country manor – what could possibly go wrong?

A timeless tale of “whodunit,” Agatha Christie’s The Mousetrap strands seven strangers at Monkswell Manor during a blizzard. When a police sergeant unexpectedly arrives, worried that a murderer-at-large is among the group, everybody becomes a suspect. Then one of the guests is killed. One of them is the killer. One of them may be next.

Agatha Christie balances suspense, social commentary, and a dangerous wit all within one play. No wonder The Mousetrap remains one of the most popular plays in the English language.

After a 69 year run in London, Shoreside Theatre is delighted to bring Agatha Christie’s The Mousetrap to the PumpHouse Theatre in July 2021. 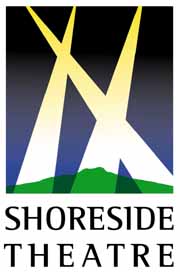